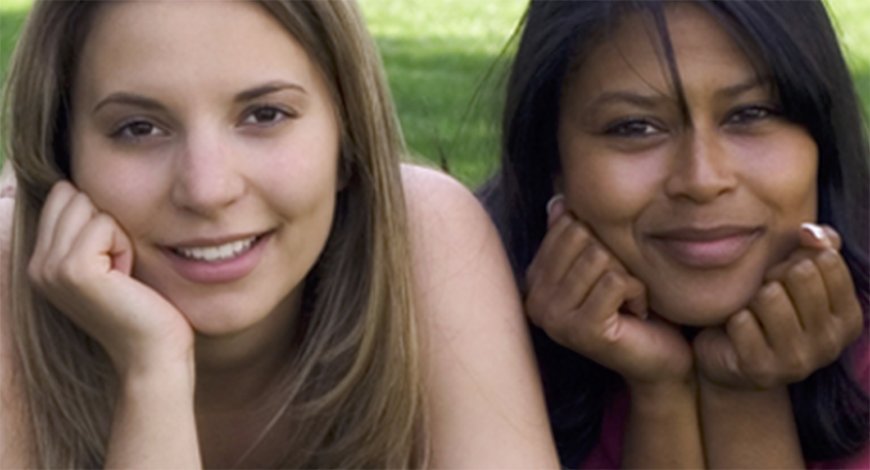 The Violence Against Women Act (VAWA) allows battered immigrants to petition for legal status in the United States without relying on abusive U.S.citizen or legal permanent resident spouses, parents or children to sponsor their Adjustment of Status applications. For many immigrant victims of domestic violence, battery and extreme cruelty, the U.S.citizen or lawful permanent resident family members who would sponsor their applications will threaten to withhold legal immigration sponsorship as a tool of abuse.

The purpose of the VAWA program is to allow victims the opportunity to “self-petition” or independently seek legal immigration status in the U.S.