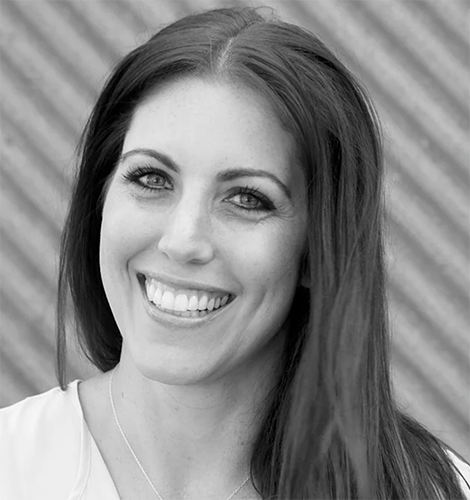 For Angela Emerick immigration law is not just a job; it is her passion.

Born in Perth, Australia, Mrs. Emerick split her childhood and teen years between Australia and the United States. She became a naturalized citizen in 2009 and has permanently resided in the United States ever since.

Mrs. Emerick's passion for immigration law was sparked during her time working in restaurants while putting herself through college. During these periods she befriended many undocumented workers who were in this country trying to better their lives. She formed friendships and bonds. She was welcomed into their homes and heard their stories. These stories touched her and gave her focus as she set about collecting her fifth college degree, her Juris Doctor.

After passing the bar Mrs. Emerick worked in asbestos wrongful death litigation. While the work was fulfilling, it was not her passion. In 2016 Mrs. Emerick decided to follow her passion and focus on the issues that matter to her. It was then that Emerick Law Offices P.C. was formed.

Mrs. Emerick understands the process and honor of becoming an American citizen and is proud to help those in their quest to become citizens.